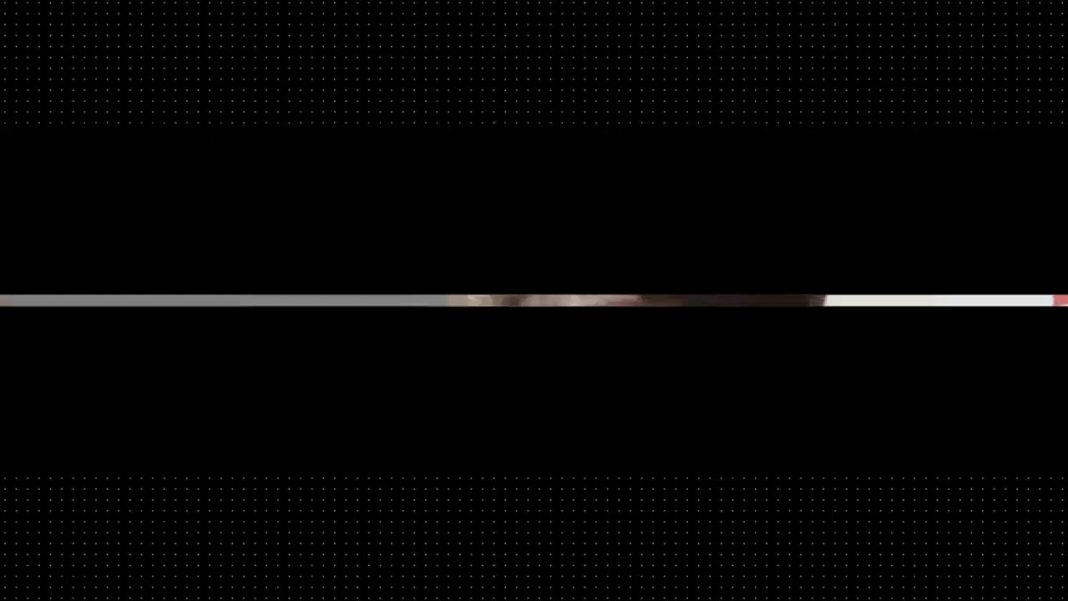 Aisha K. Staggers had her first major publication, an album review, in The New Haven Register while just a sophomore in high school. Another series of reviews published in The Hartford Courant followed. By the time she reached college, Aisha was writing for the literary magazine and interning at a local radio station, ABC-affiliate as a writer in the news department and in the A&R department of an independent record company.

As a graduate student at Fisk University, Aisha asked Dr. Raymond Winbush to chair her thesis because 1) he was one of the most renowned voices in black culture and academia, and 2) he was a Prince fan. His scholarship and guidance led Aisha to an early career as a professor of social sciences and later an administrator in higher education.

Aisha has also served as a director of education and policy research centers and on the staff of legislative commissions. She previously served on the Executive Board of the CT Young Democrats’ Women’s Caucus, an avid campaigner and has remained active in politics and public policy.

Jill Jones is our special guest for this conversation. Ms. Jones is activist, feminist, former collaborator with Paisley Park.

June 16, 2019 0
Come join Fr. Vibe, Dr. Chetachi, and Lia Miller on a conversation diving into the minds of black women and exploring topics such as expectations that are placed, how they handle the pressure and what a strong black woman is afraid of.

The Importance of Black Representation in Media

Thank you for visiting our website. We wish to centralize all media that can uplift our community and help us grow further.
We will continue to dedicate our efforts toward the betterment of our well being.