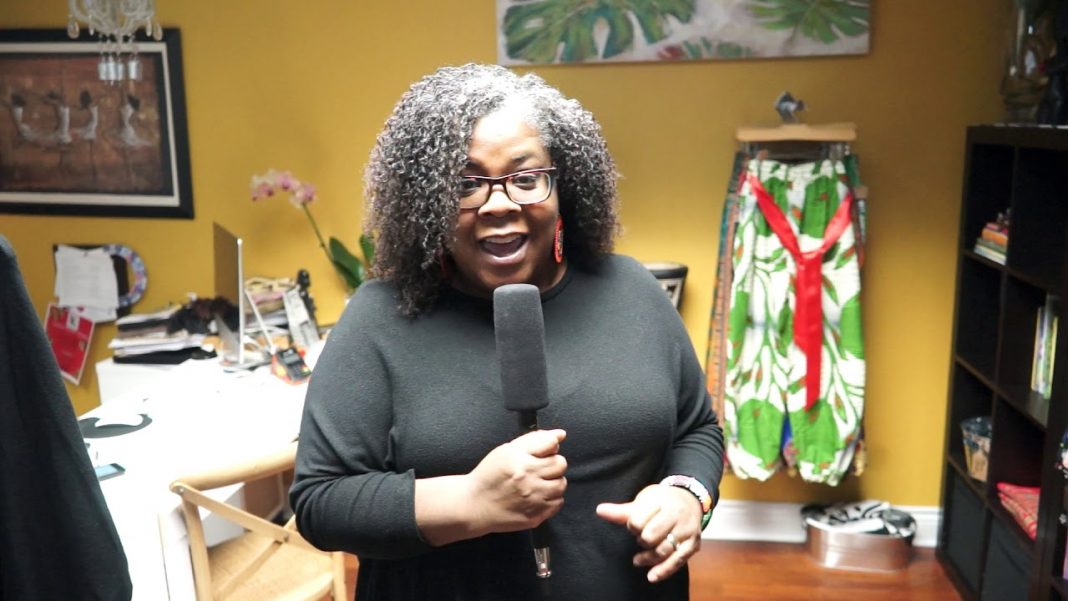 She is an inspired performing artist, seasoned teacher, choreographer and founder of The Cultural Arts Studio, School Of Afro-Caribbean Dance.

Suzan recently received a 2013 United Way Community Builder Award and is very proud to have her name inscribed on the “Wall of Inspiration” in the Jean Pigot hall of Ottawa’s city hall.

In 2016 she was awarded a Leading Women Building Communities  Recognition Award from the province of Ontario.

June 16, 2019 0
Come join Fr. Vibe, Dr. Chetachi, and Lia Miller on a conversation diving into the minds of black women and exploring topics such as expectations that are placed, how they handle the pressure and what a strong black woman is afraid of.

THE GRIOT IN ME Featuring Marlene Casimir

Thank you for visiting our website. We wish to centralize all media that can uplift our community and help us grow further.
We will continue to dedicate our efforts toward the betterment of our well being.